Note: This post launches a new series over the coming months, “Conscious CEO Awakenings”, in which I will share perspectives from the field along with research and trend analysis for CEOs on their road to business and leadership transformation.

Last Spring, I concluded an engagement with a manufacturing organization in Texas that required flying into Dallas early every Monday morning from the east coast. From DFW Airport I would pick up a rental and drive two hours across the serene southwest prairie to Waco, where the client occupied a large parcel of offices and production facilities.

The Waco of images past, with the 1993 burning of the Branch Davidian compound and the tragic death of 82 of its members along with 4 ATF agents, brought about its unfortunate tarnishing as a mecca for extremist groups and religious cults (even though the Davidian’s Mount Carmel compound was outside of Waco itself).

That imagery has dissipated over time into the brighter glow of HGTV’s “Fixer Upper” couple, Chip and Joanna Gaines. Their Magnolia Market empire has helped transition Waco into a booming tourist destination and locale for businesses from other states desiring Texas’ lower cost of operating.

What was most striking about living and working there, in contrast to the outdated perceptions most Americans have of Waco, was vividly illustrated each week in my nearly 100-mile trek up I-75 from DFW Airport, past the omnipresent Baylor University to the outskirts of central Waco.

With cousins and a grandmother having lived in Houston, I visited Texas regularly beginning in the 1960s and often traveled to far-reaching destinations of interest throughout the state. Texas was not foreign territory to me.

Dusty Brown Hills and Armadillos
On my first Monday commuting to Waco I expected a flashback of teenage memories watching tumbleweed blow across vast open plains and low dusty brown hills accentuated by clusters of cacti. There might have even been the thrill of an occasional spotting of armadillo. What was not anticipated was the extent of physical and energetic transformation represented in miles of dense commercial and residential development – from upscale retail and entertainment complexes to restored town centers and historic sites.

The once-open span of I-75, from the immediate edge of downtown Dallas to McLane Stadium at Baylor, had become an interconnected regional megaplex in just 20 years. 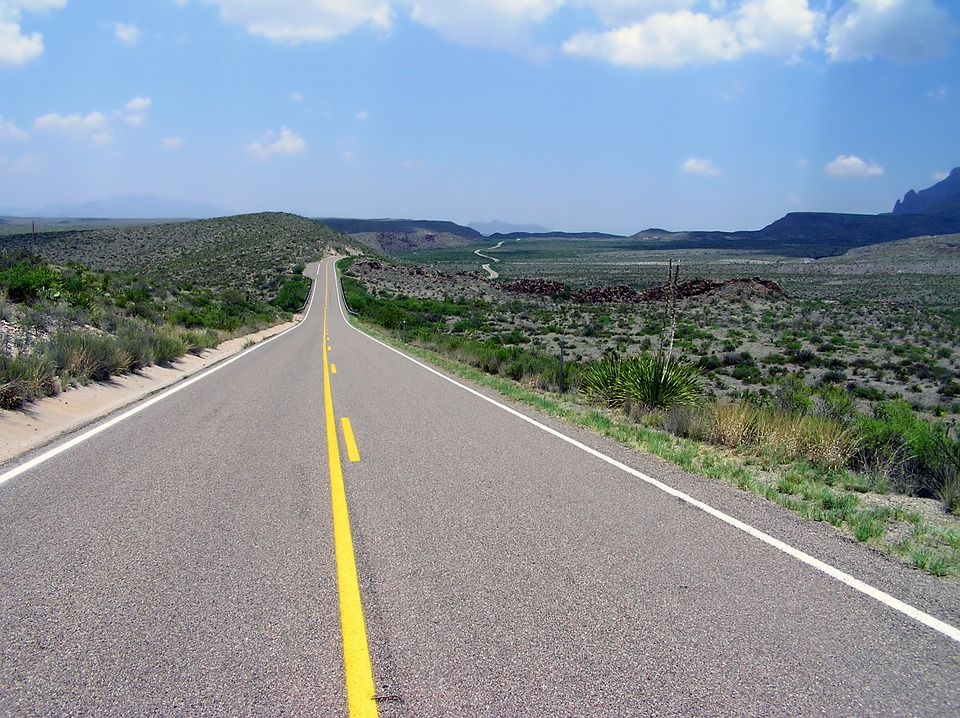 Yes, miles of the old open I-75 remain, but they were more in patches interspersed with clusters of evolving development. Bit by bit, familiar brand names adorning hotels, restaurants and retail stores reflected a socio-economic-cultural alignment with the norms of the immediate community; it was the makings of a market tribe. I saw no more than three instances of open-carry in those six months. People exuded an air of prideful innocence and a confidence that comes from the allure of the rural, wide-open plain. Texans also exercise an engaging congeniality that can get downright seductive.

It seems to me that where economic prosperity prevails, and people thrive, you encounter a different consciousness with them in that community – one that can be confident yet thoughtful or overly certain and dismissive. It is a study of contrasts in human behavior. With new financial resources, it isn’t just personal tastes that change, but perception, worldview and expectations.

Much of the workforce in Waco is comprised of rural economy and highly-skilled (usually manufacturing or technology) workers with a peppering of C-suite executives and other professionals (e.g., the hospital sector). Everywhere, the financially successful rural economy workers were wired up no differently than what you’d find in mid-town New York. Mobile, digital, live streaming, discerning. The world caught up to, and accelerated a transformation of, one of the most rural and commercially underdeveloped regions in the U.S.

Consumer Transformation is Changing the Expectation for Work Environments
The irony in what I learned living and working amidst this booming Texas ecosystem was that Waco’s highly-connected market tribe of sophisticated rural workers had defined its own affluence and were living a more technology-savvy personal life than one would expect, given our misperceptions. Waco is analogous to what many CEOs in more traditional industries are now facing.

The transformation individuals experience in the consumer market involving their personal lives eventually changes the expectations for where they are employed. Personal lifestyle norms are placing new demands on work environments. Traditionally-oriented business models and cultures that have been the staple of manufacturing companies may now be shifting due to the personal expectations of their workforce – and their customers.

The modernization of many manufacturing processes and the adoption of production best practices have, in some ways, outpaced transformation of the worker experience within the organization culture in terms of employee engagement. For many of those companies, for many years, R&D or engineering had all the toys. We are seeing a new accountability to employee engagement as a priority as much as the continuing pressure to improve operating efficiency, productivity and risk management.

What else are we learning?

The old approach of managing “human resources” has become disabling. We’re in a big shift to understanding “personnel” as an asset or “human capital” requiring enablement and empowerment. If employees feel underutilized, they become undernourished and that can create an internal mass of under-performance.

Executive leaders recognize now a new awareness and perceptive ability on the part of stakeholders. Business values and purpose must be operationalized with leadership, management and engagement initiatives that will pass strict muster from smarter and more resourceful employees. The challenge is to improve human capital outcomes through integrity-based practices (such as ethical leadership) while also ensuring that everyone contributes their part to growth of the top and bottom line. Not easy.

Innovation-centric organizations strive to maintain a work environment of safety, support and candor. They emphasize cross-disciplinary approaches over jurisdictional, functional or political control. Fiefdoms and silos are the bane of hierarchical management models, not the lifeblood of operational interdependence that’s key for competitive resilience and sustained growth. Good structure and processes can partition individuals or fiefdoms that may try to thwart interdependence when they perceive a threat to their power.

Certain mindsets and behaviors that become ‘habits of destruction’ work to push against the triggers of change. They are often reinforced by flawed top-down, analytical methods which are outdated. Too many management processes work to identify the one ‘best’ strategy or solution when what is really needed is more bottom-up thinking or organic innovation.

A lot of organizations suffer from behaviors that reinforce the status quo, such as doubling down on defensive thinking, outdated mental models and contentment premised upon overconfidence. A range of factors work individually or collectively to threaten an organization’s ability to advance its state of competitive readiness. These include hierarchy, fear, decision bias, habit, centralization, inflexible business practices, rigid structures, skills deficits, short-term thinking (next quarter mentality), insufficient experimentation, lack of diversity, and no sense or commitment to purpose.

Developing a clear and fully articulated shared purpose is essential for developing a capability for natural adaptation. For employees to thrive they must be happy, have the will to fully buy-in, and commit to the corporate mission. Technology in and of itself is not a belief system, you need to develop capacities beyond it.

Organization culture must become a strategic asset by molding it, and leveraging it, to competitive advantage. Management systems can drive conformity and cohesion at the expense of diversity, divergence and contrarianism. Conscious conversations lead to cultural democracy and confidently adaptable organizations, which in turn encourage unfettered disruptive thinking. One way they accomplish this is by becoming devoid of politics.

See you on the road! AS